Be your own best mentor 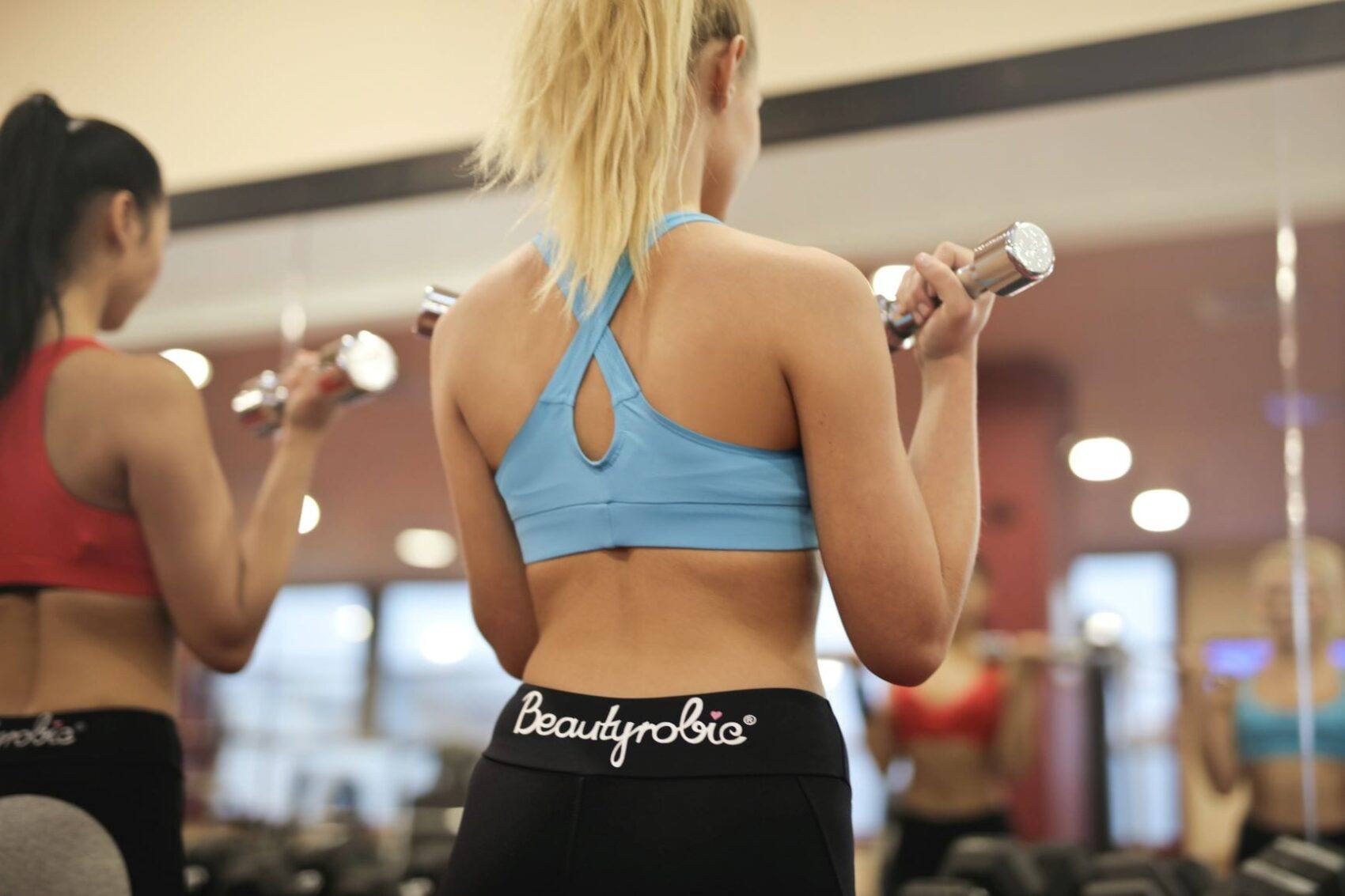 Be your own best mentor

Over the past 4 years I have been delivering a workshop with Maria Teresa Stone, in which the instructors are filmed moving in the water and then again on land, teaching the same move. I had initially tried this myself as a way to understand the visual effect when performed at the level that I intended. This was an effective way to know what intensity looked like when teaching from the deck.

This has completely changed the way I verbally cue exercises and how I demonstrate them. It has also been enlightening for the instructors whom attended this workshop. Many had not realised that they were performing the same technical errors that they had provided corrections to their participants. It was an appreciation of the challenge of trying to change something that you are completely unaware of.

For example, we all know that you should move opposite arm to leg with a cross country ski, but 50% of instructors had challenges with this and were oblivious of this technique error. I believe that it has made them stronger instructors and more understanding of how a participant can appear to be ‘not listening’ but in fact, are not even aware of the way they are performing the move.

It has also been a confronting workshop, as some of the instructors had not fully appreciated how intense exercise in the water can be. Yes, they may be getting in the water themselves, but not really going for it (so that they actually felt a significant increase in heart rate or muscle fatigue). The most common comment was ‘this is really hard’, and it was usually said with surprise.

My teaching tip for any instructor is to video yourself in the water and also on deck teaching the same exercises. Are you happy with what you see or would you make changes? You are literally your own best mentor.

← Prev: Can you remember a name? Next: Plant the seed →