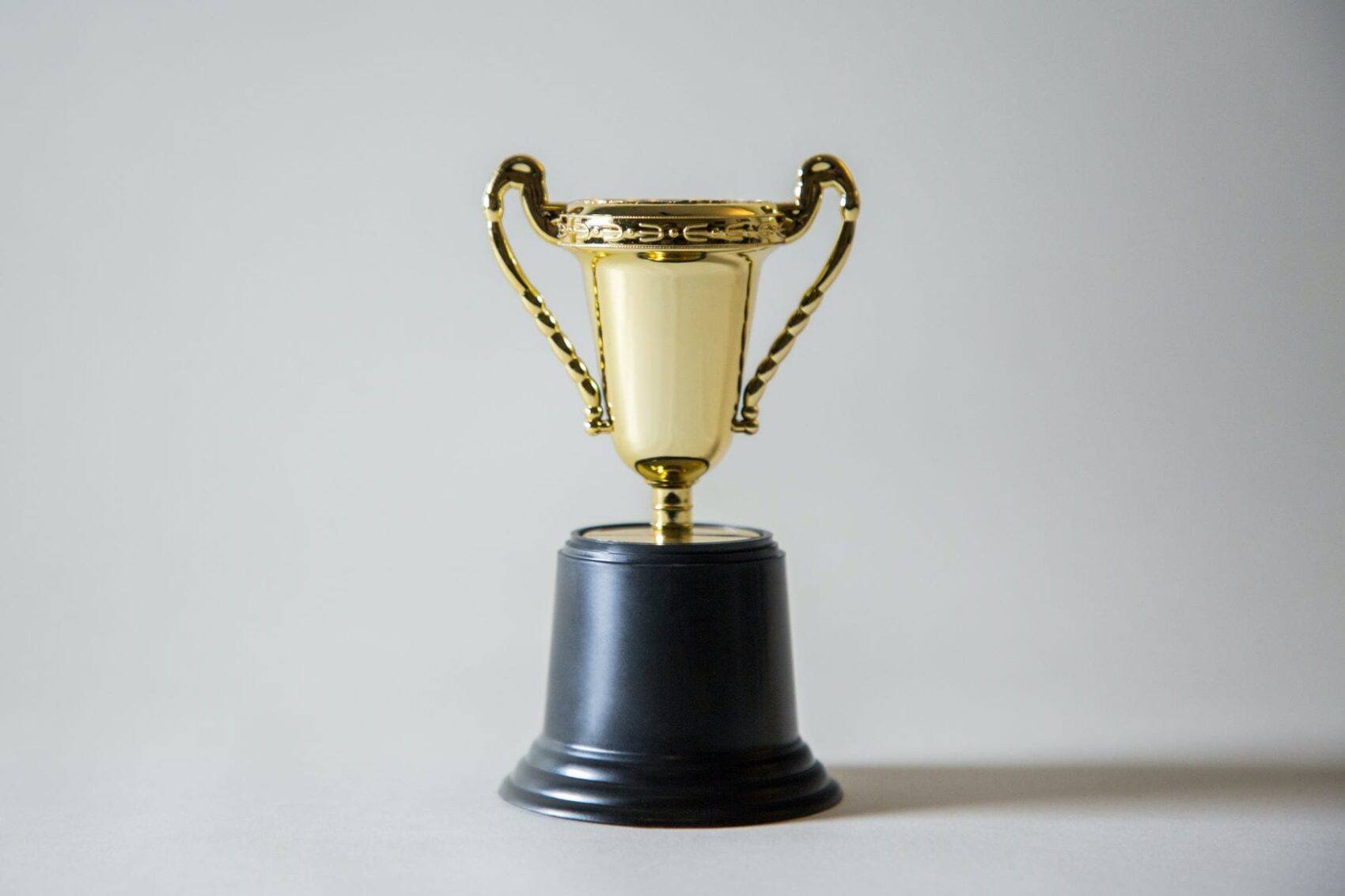 Over the past week my mSwing business partner, Mark Davis has been signing off emails with POY.

It also appeared in text messages and I had figured (Mark being a man with a very well-developed sense of humour), he had somehow formed a word that I didn’t have a clue about, but would likely mean something quirky.

Not wanting to demonstrate my ignorance and lack of humour, I would smile and try to write something funny back. Now that I know what it means (because after the constant confusion about POY I finally asked), I wonder if he had felt confused by my responses!

So what does POY stand for? Wait for it, drum roll please…

POY: Presenter Of the Year.

Yes, I received the award at FILEX this year. I contemplated about writing about this… Should I do it? Will it look like I am giving myself a pat on the back? Will people think that I am a tosser?

Then I realised what I was doing. I was diminishing myself.

It was like I had decided that my friends and colleagues would criticise me so, I would save them the effort and do it to myself first. It wasn’t very fair of me to think that this was who my peers were as people, and therefore pretend that I hadn’t received something that I had. This award is more than I could have ever dreamed of!

When I look back over my career and pick up on the pivotal points that shifted and perhaps changed my direction, this I think will be one. Somehow, this particular award has given me confidence in what I stand for, perhaps for the first time. Being acknowledged by my peers for something I simply felt it was a responsibility to do and also something that I enjoyed, is actually surprising for me. The presenting journey certainly has had its ups and downs, but there is no real ‘end goal’. You just do it because.

So what has it affirmed in me?

I am a group exercise guru. Yep, I just said it. I have been doing this long enough, taught more classes than humanly possible through every injury (and there were several excruciating ones) and at more clubs in Melbourne than anyone else I know.

For the first 10 years, I taught every format except for cycle (I tried and I tried, but I never became friends with the bike, even after three different cycle courses). I am one of those rare breeds of instructor that teaches both land and water and it is all freestyle. Yes, I create my own classes, my own exercises and I have to say, I am proud of it.

I will no longer slink in the shadows of the pre-choreographed world, almost ashamed that I can create my own material and frightened to be called a dinosaur. No longer will I try to justify why my classes are effective and functional because they are not circuit or HIIT. I will lift up my chin and smile and say to myself daily, ‘Girl, you have worked hard at your craft and can come into any space, design a class in your head in 5 minutes, verbally and non verbally cue like a pro and insert your charisma and have women (yes, it is women that I teach to) feeling better for having had the exercise experience with you’.

I will also say to myself the same thing when it comes to presenting, ‘Girl, you don’t need sponsorship to be rewarded, nor do you need to have your name in lights or have a million followers on social media. Keep doing what you are doing because you help make this industry grow by helping instructors achieve their own greatness, one instructor at a time’.

← Prev: Should you be eating that? Next: Is freestyle coming back? →