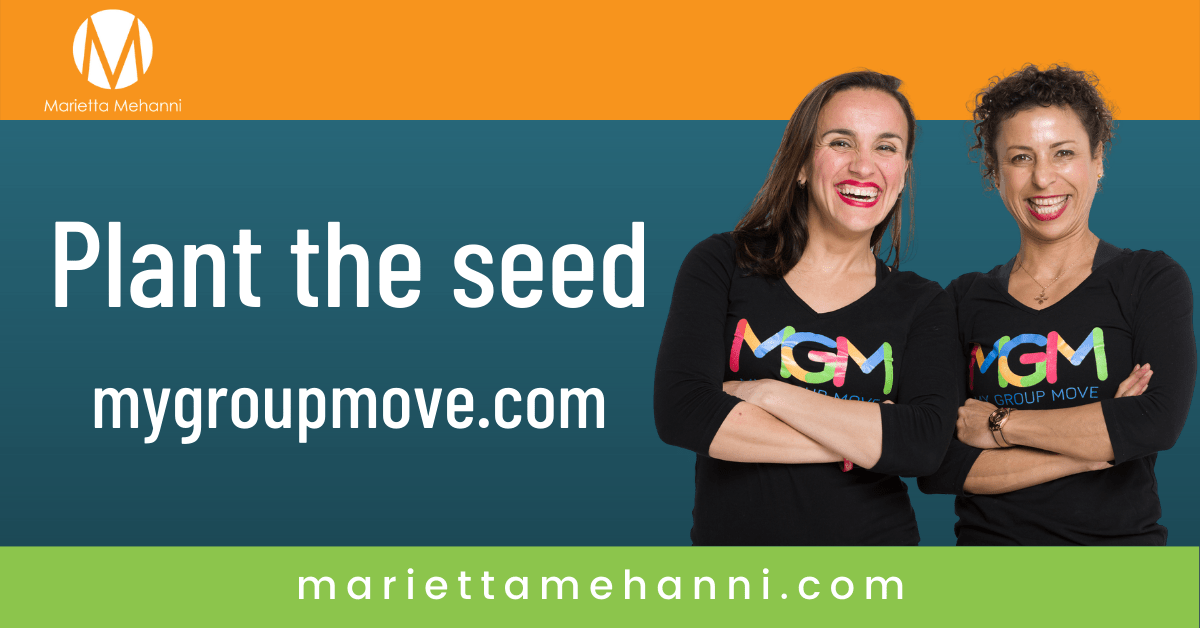 I love finding out how people decided to work in the fitness industry, especially regarding group fitness.

The initial thought that is planted that creates a desire that then came to full fruition. That first ‘why not’ as Lisa Westlake so eloquently spoke about at the Women in Leadership lunch at the recent NZ FITEX conference, that then resulted in a fulfilling career in group exercise instruction.

Most stories do start with a similar beginning as has mine.

It begins with someone passionate about attending classes, enjoying the atmosphere and workout, and appreciating specific instructors hat had the ability to inspire and connect with their participants. Those special instructors became role models, doing their thing, smiling and empowering their class. The next part of the story is the most significant part – the admired instructor approached the member and said the magic words “Have you considered becoming an instructor? I think that you would be great.” From this point on, the seed is planted and universe appears to put places, people and courses in full view. A cascade of ‘right place, right time’ opportunities open up and away they go to becoming a group fitness instructor.

Currently there is a chronic skills shortage of group exercise instructors in Australia and I believe that as an industry we have to tap people on the shoulder and say the magic words. This is all it takes to inspire people to plant their career from the thought seed that we have planted. My Group Move has created an opportunity for potential instructors to get information about what it takes to be involved in the group fitness industry. Check out the link and plant the seed in someone this week

← Prev: Be your own best mentor Next: Instructor Mental Health →